CDs are made of plastic material used to store data and information in digital form. This data read by computer through a laser beam which is fitted in a CD-rooms. We can store any type of data or information in it. It can be videos, audios or other important documents. It was first introduced in 1982, but CDs at that time was not very versatile. Later on many new innovation were made on it, making it more functional and productive. These CDs are then used by many industries either entertainment or corporate offices.

The production of the CDs start with an advanced tape provided by different studios. Glass plate is attached on the other side of the CDs. This plate is used to pinch the beam light to record data in it. Glass is covered with photosensitive material which breaks when it comes in touch with blue beam light, forming small pits in plate. Each disc is consist of atomized aluminum, which forms the reflective layer on CD and then coated this layer with another protective acrylic layer. 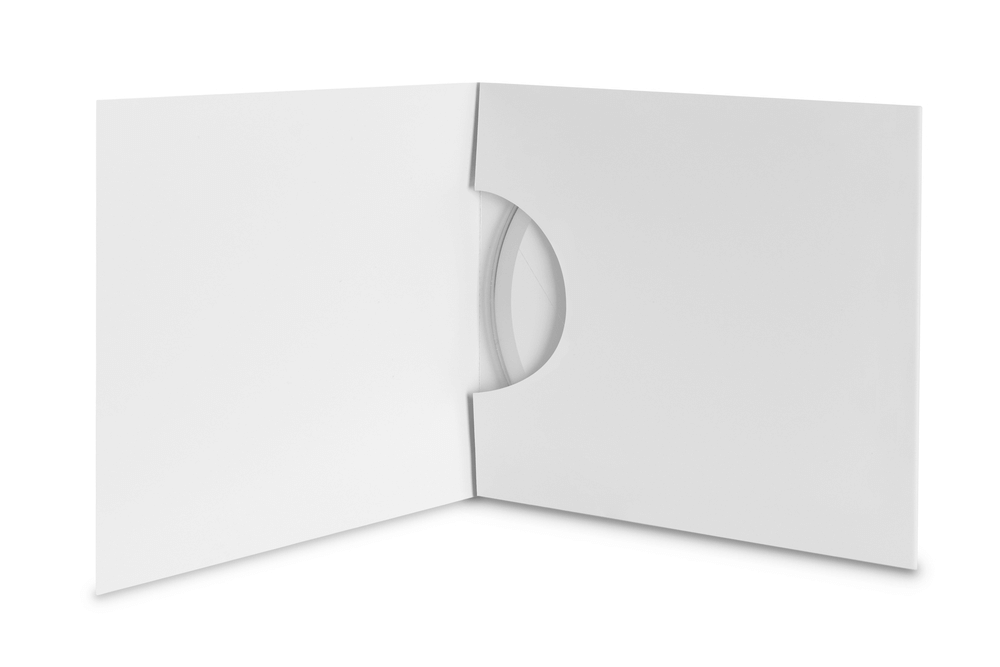 When a disc is inserted in a CD-room. Disc track is scanned by very thin infrared laser. This thin laser reads the pits that form on the glass plate side of the disc. Reading the data and the information stored in it. In order to maintain the constant laser scanning rate, disc rotation decreases from 500 to 200 revolution per minute. Some Cd-room also contain two laser beams to control the scan rate of the disc. Which reduces the level necessary to activate the photodiode. The standard Cd will hold more than one hour of music.

DVDs or Digital Versatile disc also typically used for data storage purpose. It is basically good option to store the multimedia files like movies, television programs, motion programs and other various media files. DVDs can do various functionalities all in once. Like they can read the data, record and even erase the data. DVDs can store the large number of data in it. And yes this data can be of any type.

DVDs was first introduced in 1995, and was able to store up to 4.7 Giga Bytes of data in it. That is how they revolutionize the industry. Making it easy for entertainment industry to store their data easily in them. DVD players emits high power laser beam that create smaller pits and separation tracks on it. By the end of 2002, two technologies were invented for storing data in high definition. One is HD DVD and other is Blu-ray disc. Blu-ray disc used higher-wavelength blue-violet rays which allow more smaller pits to be traced on even more closer track than on DVD. These High-Definition discs used to store more than 15 gigabytes and 25 gigabytes in them.

Even though the storage capacity of DVD is huge, but still there are some uncompressed videos that can’t be stored on DVD. In order to store these movies, we need to compress them first. When movies are stored in DVDs, they are first encoded in mpeg-2 format. After this conversion they are stored on the disc. MPEG-2 compression format is a widely accepted international standard. DVDs already contain this format decoder so they can easily uncompressed the data automatically. Make it easy for them to read the data as quick as possible.

CDs and DVDs are still important in modern era too. Many of the industries are still doing business with them. Specially Entertainment industries. Every production house store their movies in discs and sold them in a large numbers. Consumers buys these movies all over the world. Music industry is also attached with them. Large number of albums released every day in CDs and DVDs.

There are some other devices too which tries to replace CDs and DVDs, but still its usage didn’t go down. One of the other device is flash drive, these drives can store even more data than CDs-DVDs. But still these device are not able to replace them. Because they are large number of users who still buy CDs to watch movies. Industries are also earning a large number of revenue with them.

Custom CD/DVD boxes are packed in a stylish folders. These folders are made of cardboard. Also these folders can be of different styles and sizes. Cardboard used to manufacture these folders is made of high quality material. Production houses also print movies posters and information on these folders. This makes them important for marketing purpose. Customers get attracted to these stylish posters and buy them. Movies information is also printed on the back side of the folders. So it will be easy for users to first read the brief idea about the movie. 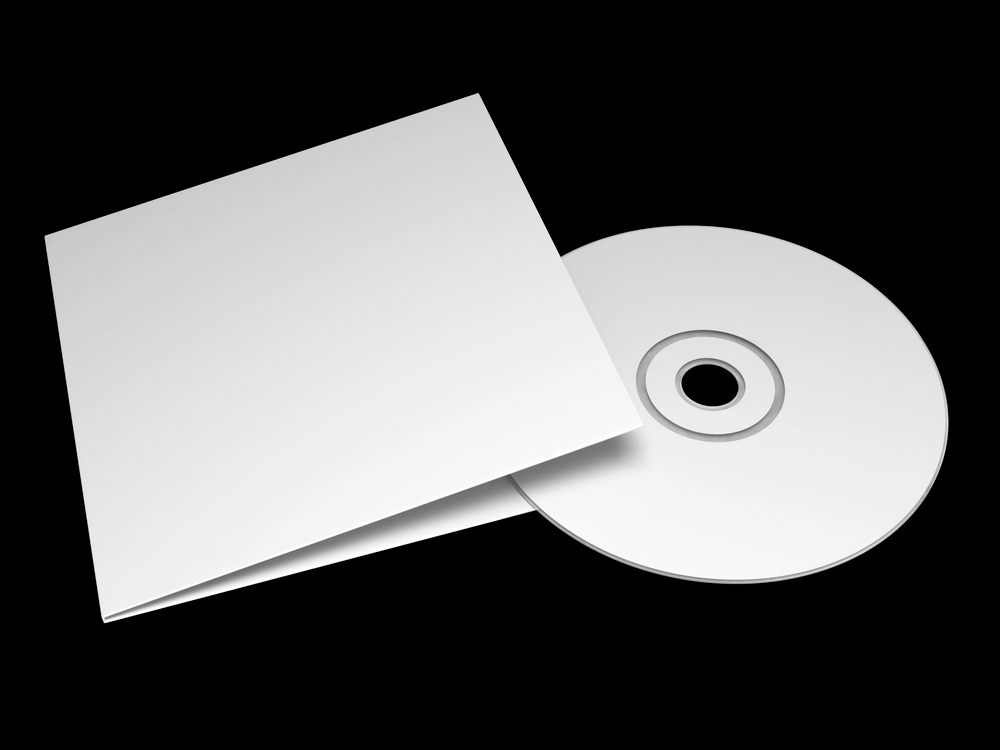 PACKAGING AND PRESENTAION OF PRODUCTS:

Another important factor about these products is their packaging. Presentation of the brand in a right and stylish way is best when it comes to catch client’s attention. Custom Boxes with the presentation of your logo plays and important role when it comes to attract companies. Business cards are also helpful in marketing purpose, as brands are using their identity and design printed on it. High Quality technology is used to print those Business Card Boxes in order to get High Quality results. More the Box will look beautiful more it will be helpful to catch an attention of customers. Therefore, Brands nowadays are running towards Custom Printed Boxes to make their product stand out of the crowd.

Urgent Packaging’s is a name of trust when it comes to provide best Packaging solution. UrgentPackagings.com aim to deliver the High Quality Custom Boxes to our clients as per their requirement and need. Visit us now to get your Custom Printed CD/DVD Boxes. You can request a quote by filling out a form on our site.